The majority of stocks are traded on the stock exchange, where buyers and sellers meet to agree on a price. Some stock exchanges are concrete places where operations take place on a parquet floor. You’ve probably seen footage of an exchange floor, where traders nervously raise their arms in the air, wave their hands, shout and exchange signals. The other type of stock market is virtual; it is made up of a network of computers within which operations are carried out electronically.

The purpose of the stock exchange is to facilitate the exchange of securities between buyers and sellers, thereby reducing investment risks. Imagine how difficult it would be to sell stocks if you had to call everyone in the neighborhood to find a buyer. In fact, the stock market is nothing more than a super sophisticated public market bringing together sellers and buyers.

Before proceeding further, we need to distinguish between the “primary” market and the “secondary” market. The primary market is where the securities are issued (through an initial placement ), while the secondary market is where investors trade the securities already issued, without the participation of the issuing companies. The secondary market is what we mean when we talk about the “stock market”. It is important to understand that trading in a company’s shares does not directly involve that company.

The most prestigious stock exchange in the world is that of New York. It was founded over 200 years ago, in 1792, when 24 New York City brokers and merchants signed the Buttonwood Agreement. Currently, the New York Stock Exchange is the market of choice for large American companies such as General Electric, McDonald, Citigroup, Coca-Cola, Gillette and Wal-Mart.

The New York Stock Exchange is an exchange of the first type, with the majority of transactions bringing traders face to face on the floor. Orders are sent by brokerage firms that are members of the stock exchange and forwarded to stock market delegates, who then go to a specific place on the floor where the shares are traded. In this place, known as the trading post, is a person known as the “specialist,” whose job it is to bring together buyers and sellers. Prices are determined at auction: the list price is the highest amount a buyer is willing to pay and the lowest price someone is willing to sell. Once a transaction is completed, the terms are sent to the brokerage firm, which then informs the investor who has made the transaction. order. Although the operation requires contact between humans, don’t imagine that the New York Stock Exchange is still in the Stone Age; computers play a huge role in the process.

The second type of stock market is the virtual stock exchange, called the over-the-counter market, of which NASDAQ is the best known representative. Over-the-counter markets do not have a central trading venue or floor agents. Trading is carried out through a network of computers and telecommunications linking the brokers. Previously, the largest companies were listed only on the New York Stock Exchange, while all other “second-rate” stocks were traded on other exchanges. The tech boom of the late 1990s changed all that; NASDAQ is now home to several big tech companies like Microsoft, Cisco, Intel, Dell and Oracle. NASDAQ has therefore become a serious competitor of the New York Stock Exchange.

At NASDAQ, brokers act as “market makers” for different stocks. Market makers continually offer bid and ask prices, with a set percentage spread, for the stocks they are responsible for keeping the market. They may bring together buyers and sellers directly, but usually they themselves hold a certain amount of stock in order to meet investor demands.

The third largest American stock exchange is the American Stock Exchange (AMEX). AMEX was in the past an alternative to the New York Stock Exchange, but this role has since been filled by NASDAQ. In fact, the National Association of Securities Dealers (NASD), which is the godfather of NASDAQ, bought the AMEX in 1998. Almost all trading at AMEX now involves small cap stocks and derivatives.

There are a large number of scholarships in almost every country in the world. While the US markets are arguably the largest and most important, they still represent only a fraction of the total investments made around the globe. The other two financial centers are London, home of the London Stock Exchange, and Hong Kong, where the Hong Kong Stock Exchange is located.

The last organization to mention is the OTCBB (over-the-counter bulletin board). Technically, NASDAQ is an over-the-counter market, but the term commonly refers to small public companies that do not qualify for listing on regulated markets, including NASDAQ. The OTCBB is the place to trade penny stocks because it is very lightly regulated. Investments in OTCBB shares are therefore very risky. 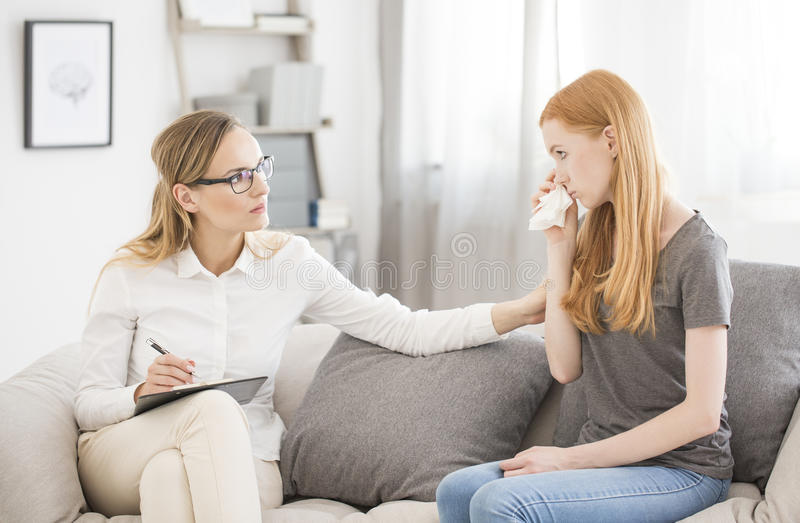